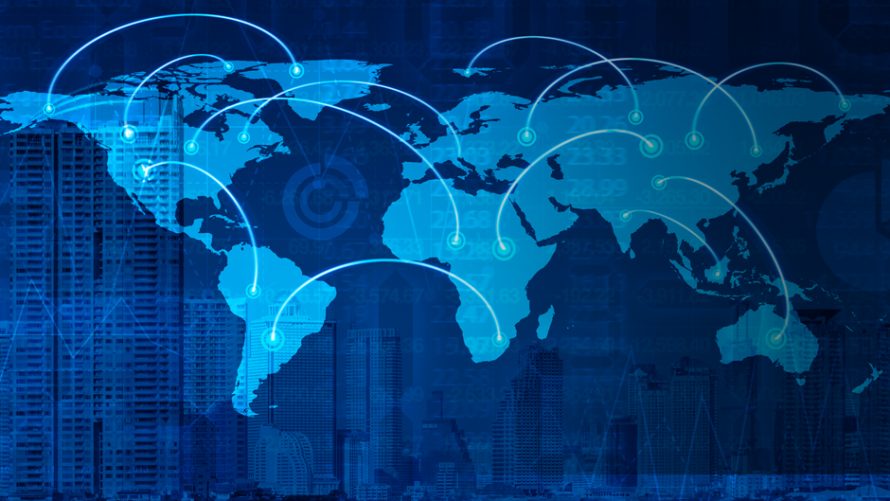 Globalization, increased travel, and climate change are all contributing to the spread of vector-borne diseases.

A plane flies over Miami’s Wynwood neighborhood, spraying pesticides. A pregnant woman decides to work full-time from home, secluding herself to her Miami apartment—whenever she does venture outside, she dons long pants and a hooded sweatshirt, even with daily temperatures in the 90s. And Miami Police officers give away cans of mosquito repellent to the homeless.

Such are the measures being taken to contain the spread of the Zika virus in Miami. Eventually such tactics, combined with education, counseling, and vaccine development, could very well prove successful in wiping out the disease.

But as sure as death and taxes, another virus, spread by a mosquito or other vector, will emerge and begin to spread, prompting health professionals to take action to contain and eradicate it. A group of experts at the University of Miami, which will host a special panel discussion on the Zika virus this Thursday on its Miller School of Medicine campus, are in agreement on that.

“Throughout human history pathogens have always co-evolved with us, and despite our best efforts to suppress either the pathogens themselves or the vectors that transmit them, most bugs have been very successful at evading control,” explains Justin Stoler, Ph.D., M.P.H., an assistant professor of geography and regional studies in UM’s College of Arts and Sciences, whose research explores the geographic patterns of urban health disparities, particularly in the developing world.

Could climate change, or more specifically warming temperatures, fuel the spread of disease-carrying vectors? The conditions must be right.

“Mosquitoes don’t like extreme weather either. If it just gets warmer and precipitation declines, things will dry out, and that’s not good for mosquitoes.”Larry Kalkstein Bioclimatologist - Miller School of Medicine

“Mosquitoes don’t like extreme weather either. If it just gets warmer and precipitation declines, things will dry out, and that’s not good for mosquitoes,” said Larry S. Kalkstein, Ph.D., a bioclimatologist in the Miller School of Medicine’s Department of Public Health Sciences, who studies the impact of weather on all things living. “Basically what we’re talking about is a potential shifting of the range [of vectors], rather than just an expansion.”

Globalization of travel and trade coupled with unplanned urbanization quite probably plays a much larger role in the proliferation of vector-borne diseases.

“Anything that’s anywhere can easily get everywhere,” said Chris Cosner, a professor of mathematics who has investigated outbreaks of Rift Valley fever in Egypt. “When there was much less global travel, Zika was an isolated, obscure disease in an African forest. But once everybody can get anywhere, it [the disease] is out there trying to be pandemic. And it’s not the only disease out there waiting to do that.”

Cosner states a sobering fact, one with which other experts agree.

“There are many arboviruses (any of a group of viruses that are transmitted by mosquitoes, ticks, or other arthropods) and other pathogens that are obscure in the tropics, but with increased global connectivity and travel, it is likely that these neglected pathogens will potentially move from isolated areas to more populated places outside their restricted ranges,” said Doug O. Fuller, a professor of geography and regional studies who examines the distribution patterns of mosquitoes around the world.

“Zika is not currently in Wynwood and Miami Beach because of climate change. Zika is here because of globalization and increased air travel and because lower-resource countries are now rapidly developing,” said Stoler. “There are all these other pathogens lurking in tropical forests waiting to emerge, and there are additional superbugs emerging out of livestock populations. But climate change will, to varying degrees, shape how long some of these pathogens disperse and persist.”

It is likely that in the not-too-distant future, physicians and health officials, much like they are doing now with Zika, will be forced to react to a new outbreak of an unheard of virus, searching to find ways to wipe it out. Their efforts could be hampered by a system that merely reacts to crises rather than investigate their root causes and form action plans that can be implemented whenever there’s an outbreak.

“Zika, Ebola, Chikungunya—these are not new pathogens. The clinical community has known about these viruses for decades, but our knowledge of each is still limited. This is because there has not been a great effort to really understand what is making people sick in the Global South (those regions of the world made up of Africa, Latin America, and developing Asia including the Middle East) beyond the major diseases of malaria, HIV/AIDS, and tuberculosis—all of which have been on the decline,” explains Stoler.

“High-income countries, for all their best intentions in fighting emerging pathogens, haven’t really done their due diligence to find out what exactly is circulating, and where,” said Stoler, who is collaborating with the University of Ghana’s West African Centre for Cell Biology of Infectious Pathogens on a project to improve diagnosis, prevention, and control of febrile illnesses in sub-Saharan Africa.

“I like the metaphor of the United States healthcare system where we don’t emphasize preventive care and take a more reactive approach to medicine in our fee-for-service system,” Stoler said. “Our Zika control efforts are a similar Band-Aid, as they do not address the root causes of infectious outbreaks. We need to diagnose and study emerging diseases in their place of origin, and learn about how they transmit so that when something like Zika inevitably jumps across the continent, we can say, ‘Hey, we’ve seen that before. We know what it does. Here’s what we need to do.’”