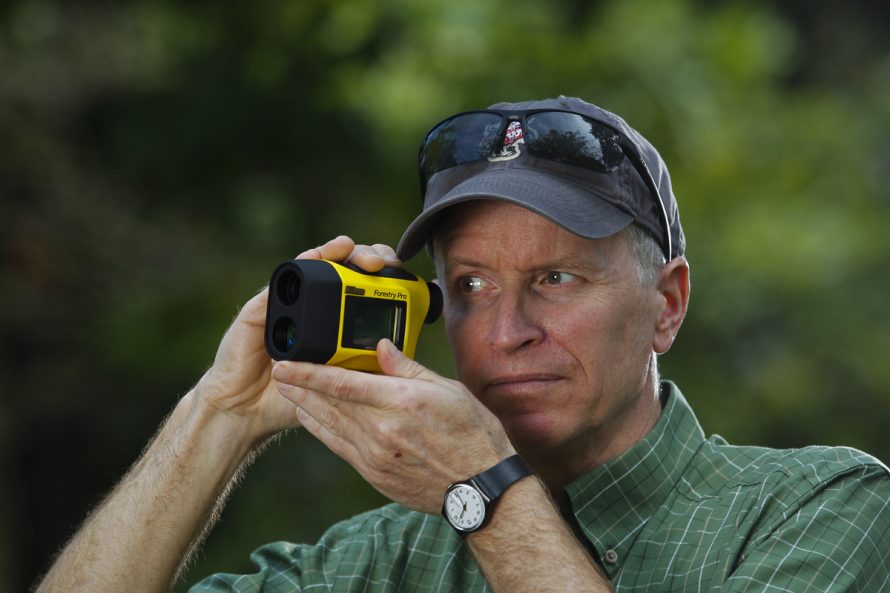 Warmer temperatures in high elevation regions are leading to spread of mosquitoes and vector-borne diseases.

It is a winged migration that has researchers and health officials alarmed.

As highland regions in Africa and the Americas experience warmer temperatures, disease-carrying mosquitoes, which thrive under such conditions, have slowly been making their way upslope, putting people at risk for viruses that previously affected only populations in lower-lying regions.

“It’s one of the more interesting findings that’s backed up by field observations,” says Douglas O. Fuller, professor of geography and regional studies in the University of Miami’s College of Arts and Sciences, who studies the distribution patterns of mosquitoes around the world.

“What we’re seeing most likely is upslope migration, particularly in the Andes, of some vectors,” Fuller says. “As climate changes and tropical bioclimatic zones shift upslope to replace temperate zones, a lot more people will be exposed to disease.”

Agencies and institutes like the World Health Organization, the Centers for Disease Control and Prevention, and the U.S. Global Change Research Program have all sided with that view, warning that vector-borne diseases will spread more widely as the planet continues to heat up.

“There’s been a big debate in the literature about malaria being found at higher and higher elevations as a result of climate change, with melting snows of Kilimanjaro, for example, being a primary indicator of how things are changing in the montane regions of Africa,” explains Fuller. “Well, the same thing is happening in the Americas, but there hasn’t been a lot of attention in the literature.”

Fuller has studied mosquito populations using environmental remote sensing and other geospatial technologies for years. More recently he has concentrated on spatial modeling, mapping urban sites throughout the Americas and in Haiti where disease-transmitting vectors can be found. His digital precision mapping technique uses environmental data such as climate layers to reveal the probability of a species occurring within a specific pixel on a map.

“And we’ve been pretty successful,” he says. “The idea is that some of these maps will feed into mosquito control efforts and help local authorities do a much better job at targeting whatever elimination or control activities they’re engaged in—whether it’s spraying, the distribution of bed nets, or more public awareness about areas that are likely to be at higher risks.”

In his crosshairs: the Anopheles mosquito, which can spread malaria.

“We’re now at a point of talking about the elimination of malaria in Mesoamerica, where the vectors are still there but transmission rates are now fairly low,” says Fuller. “We’re not really seeing outbreaks, but if we turn our backs and don’t continue elimination efforts, malaria can pop up again.”

Fuller is an expert in tracking mosquitoes. About ten years ago he helped develop a model to predict dengue fever outbreaks in Costa Rica using data showing a link between transmission rates of the disease in that country and the occurrence of certain environmental conditions such as fluctuations in sea-surface temperatures.

He’s also conducted fieldwork in West Africa and is currently collaborating with John Beier, professor of public health sciences at the Miller School of Medicine, on a project focusing on the distribution of Aedes aegypti breeding sites in Honduras.

Now, everybody’s focusing on the Aedes aegypti because of their ability to transmit multiple viruses. It is the original yellow fever mosquito.

“We’ve been wrestling with that critter for a long time,” Fuller says of Aedes aegypti, noting that the mosquito has garnered more and more attention in the research community because of its ability to transmit multiple viruses such as chikungunya, dengue, and Zika.

“One of the sad facts of life is, despite all the efforts to wipe out certain insect species by bombing with DDT and taking other extreme measures,” Fuller says, “we’ve never been able to cause one of them to go extinct.”