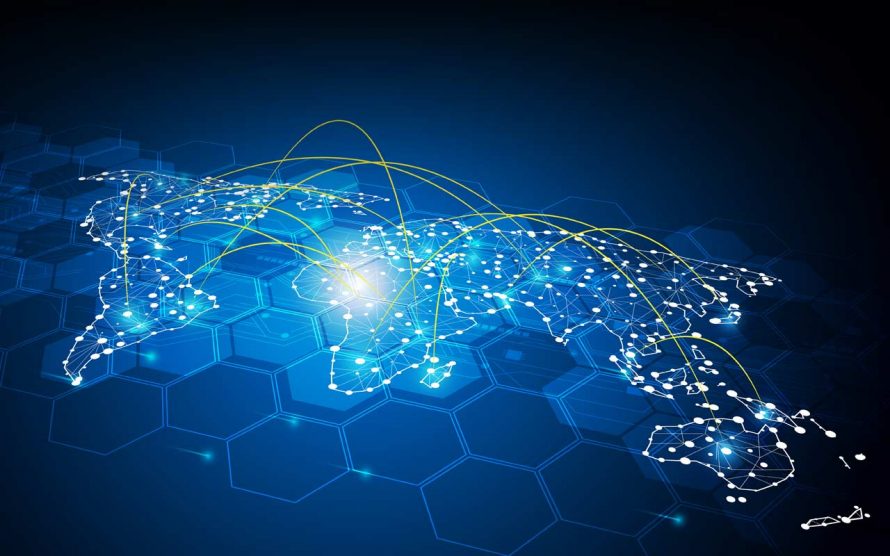 Since its discovery in rhesus monkeys in Uganda’s Zika forest in 1947, the Zika virus has spread globally to nearly every continent. Before 2007, only 14 cases of the virus had been documented in 60 years as it moved slowly eastward from Africa to Asia. In 2007, the first major Zika outbreak occurred in Micronesia. Five years later, Zika outbreaks occurred in four other Pacific Island nations. By May 2015, Brazil confirmed the Zika virus was circulating in the country and this was the first report about locally acquired Zika in the Americas. By early 2016, Zika had reached the United States through sexual transmission and by mid-year the first case of locally acquired Zika was confirmed in Miami. There are now thousands of confirmed cases of Zika across the world.